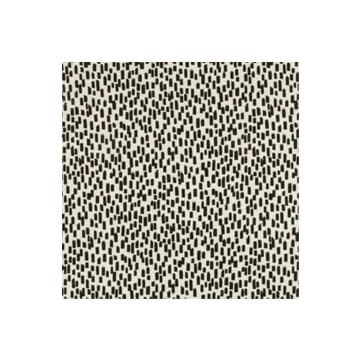 Since designer Nate Berkus established his award-winning interior design firm at the age of 24, his approachable and elevated philosophy has transformed countless homes around the world through his design work, home collections, books, television shows and media appearances. Ever since Nate’s first appearance on The Oprah Winfrey Show in 2002, he has become one of the world’s most recognizable interior designers. His work has been featured in publications including Architectural Digest, House Beautiful, Harper’s Bazaar, VOGUE, InStyle, O Magazine and People. He is included on the ELLE DÉCOR “A-List” of the world’s top designers and was named to the AD100 list in 2018.