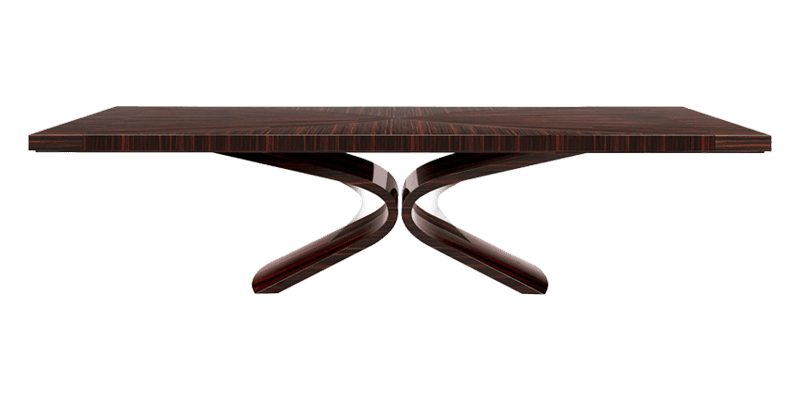 In a career spanning over four decades, Dakota Jackson Showroom has been one of the leading figures in American furniture design. Since the early seventies, when he emerged as a major contributor to the Art Furniture movement, each of his seminal designs has been a combination of exquisite craft, intriguing engineering, and original form.

Born to a family of professional magicians, in a world filled with escape artists, mind readers, and bullet catchers, Jackson grew up on the stage, where he learned the extreme discipline of the performer. As a young man, he immersed himself in the minimalist dance and performance art scenes taking shape in the abandoned factory lofts of 1970s Soho. These experiences with illusion and spectacle have deeply informed his design sensibilities.