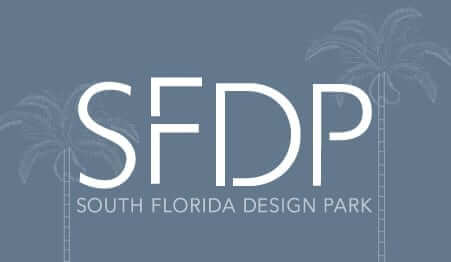 Tassinari & ChatelThe 17th Century and the birth of manufacturing Louis Pernon, a « weaver of cloths of gold and of silver » created a factory in 1680 at the height of the reign of Louis XIV. This atelier was in Lyons, which had become the cradle of silk weaving since Francois 1st had established a free zone in the so-called « Griffon Quarter ». The Griffon is still the emblem of the company today.

The 18th Century and European expansion
France’s influence extended well beyond its borders during the « Century of Enlightenment » and across the whole of Europe there was growing demand for French products. In the reign of Louis XV, Camille Pernon, the fourth generation of Silk Weavers, took advantage of the reputation established by his predecessors and, through his own encounters, established the manufacturing process beyond French borders into wider Europe.

The end of the 18th century witnessed some exceptional creations for Louis XVI and Marie-Antoinette in the Palace of Versailles, Compiegne and Saint Cloud. The Manufacturing process soon spilled over into silk garments and word spread quickly across Europe through a network of travellers and artists.

It was thanks to Voltaire that Camille Pernon was introduced to Catherine II of Russia, for whom he commissioned Philippe de La Salle, a most talented designer. Thanks to all these developments, the manufacturing process had two trump cards which were to boost its influence and reputation: its capacity for technical innovation allied to collaboration with the best artists of the day.

Technical innovation started with the hand-weavers, the famous silk-weavers who established Lyon’s supremacy in all aspects of silk. It was at Tassinari & Chatel, much later in 1806, that Jacquard installed his weaving machine to which he gave his name. In the meantime, it was through this manufacturing process that lampas, brocade damasks, brocades and other silk fabrics found their finest expressions.

The artists of the day came to the factory as only the unique technical skills of the company could guarantee the savoir-faire necessary for the successful interpretation which their creations deserved.

The French Revolution called a halt to the manufacturing process and Camille Pernon was forced to flee to Genoa; however, the Empire period had given Tassinari & Chatel a magnificent boost.

The 19th Century and principal supplier to Napoleon I
Returning from Egypt, Napoleon stopped in Lyon and visited the factories. After his crowning as Emperor, he decided to renovate France’s devastated palaces and for this he turned to the most famous factory where Camille Pernon.